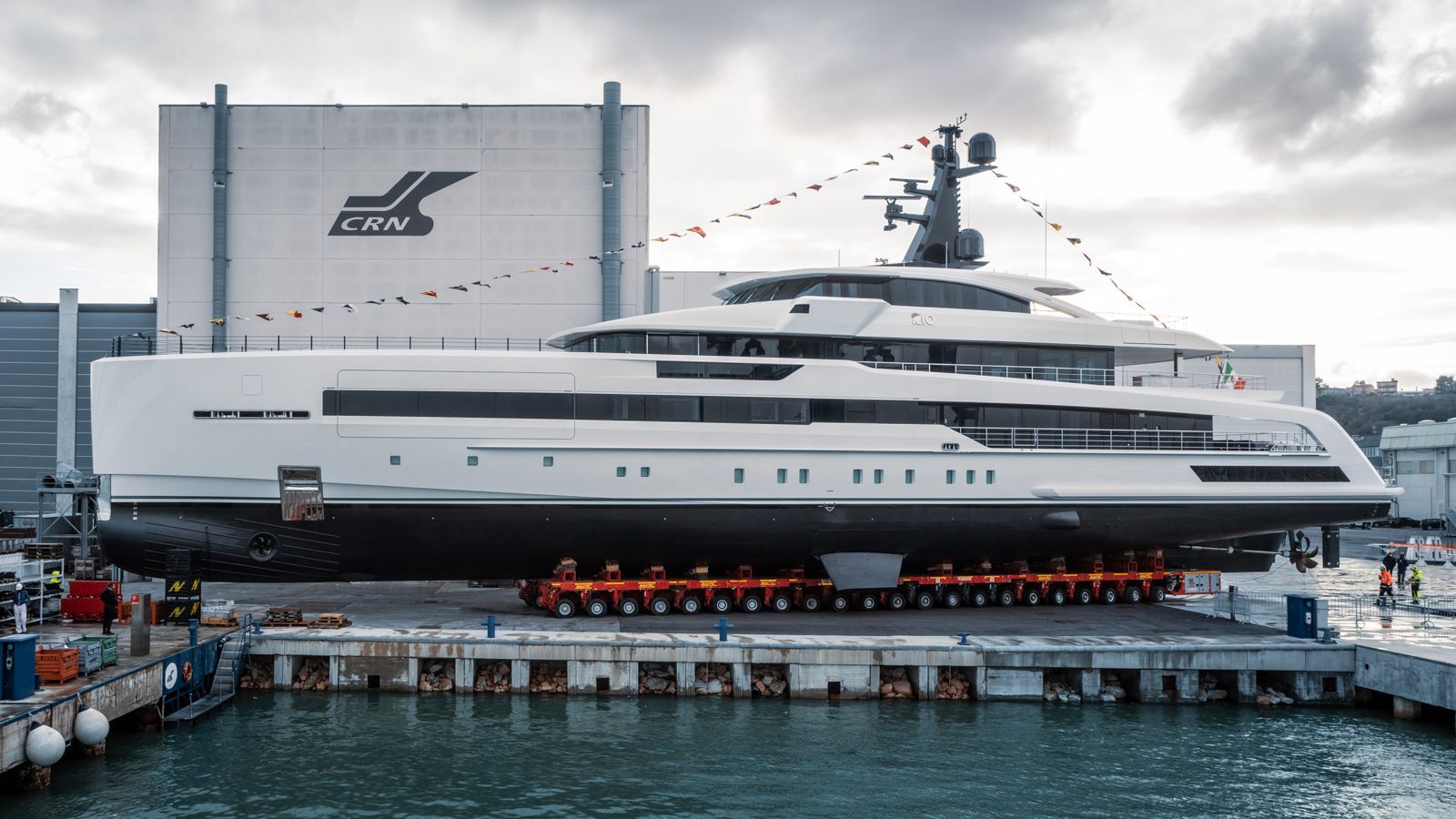 Project C138, CRN’s soon to be launched 62 meter motor yacht, has been sold by Alex Heyes and David Westwood at TWW Yachts and named Rio.

The C138 project was designed by CRN in partnership with Omega Architects and is the couple’s first collaboration since the 73-meter yalla in 2014. Its exterior has been described as “extremely sporty” and features an almost vertical arc.

With four decks and a beam of 11.2 meters, the C138 can accommodate up to 14 guests in seven cabins, including an owner’s suite located on the owner’s deck, offering 140 square meters of space complemented by 180 degree views. over the sea. The generous living and dining areas, as well as the owner’s suite and staterooms, will reflect an “enlightened contemporary living concept”, the yard said.

The most notable interior feature, however, is the “palatial” main salon, which the yard has described as an “eye-catching single space encapsulating all the style elements that define the yacht’s design”.

Meanwhile, the lower deck is set up as a wellness retreat, housing a beach club with a steam room, massage room, chromotherapy shower and fitness area.

In a statement, the Ancona-based yard added that this new custom yacht “skillfully combines the infinitely large – enormous size and impressive performance – with the infinitely small, in the form of precious and functional details”.

CRN has two other fully custom yachts under construction; the CRN 139 of 72 meters and the CRN 141 of 60 meters.