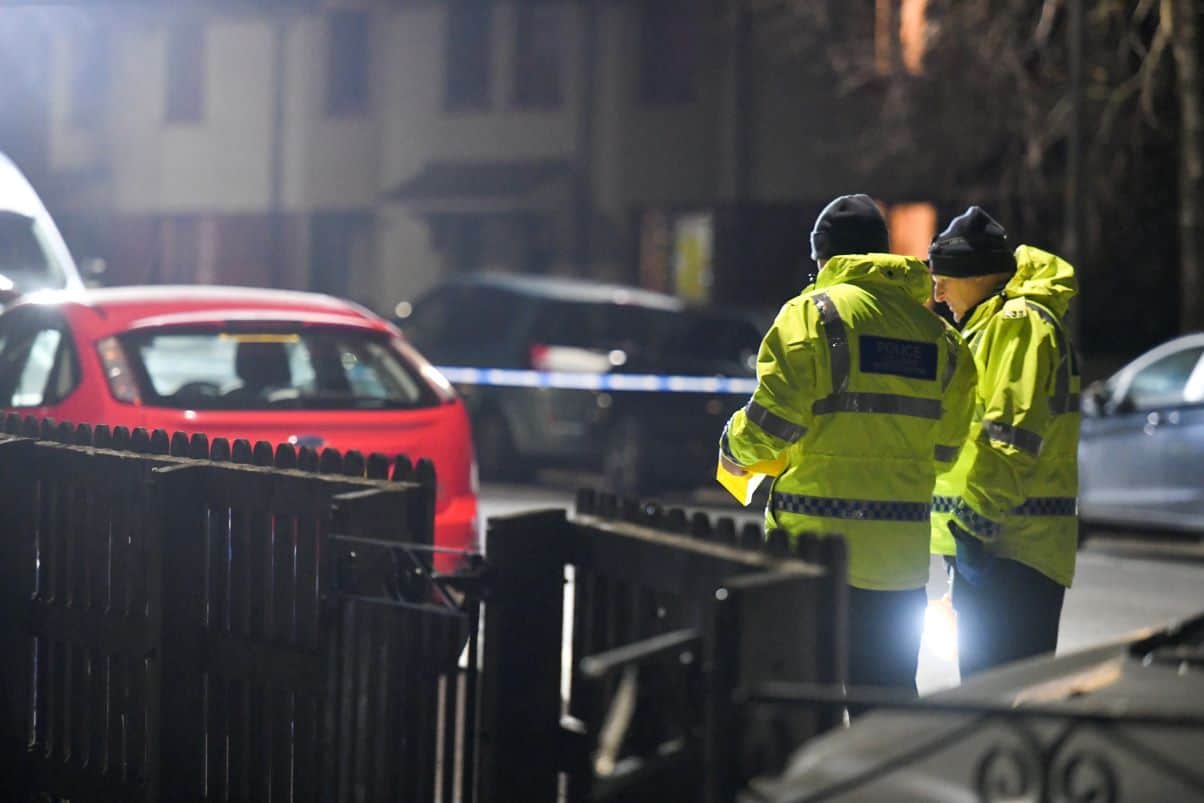 An investigation has been opened into the death of a popular 16-year-old student who died as a result of a motorcycle collision in the Botcherby area of â€‹â€‹Carlisle earlier this month.

Reuben Price was pronounced dead at the scene of a vehicle crash at Holywell Crescent on the afternoon of December 2 – a day before he celebrated his 17th birthday.

Full tributes to the teenager have been paid in the wake of his death, with relatives describing him as a “happy boy” whose “family and his girlfriend were everything to him”.

Floral tributes were laid after the collision, a candlelight vigil was held on his birthday while a spokesperson for Richard Rose Central Academy said the school community was “deeply saddened” by his death .

An inquest into his death was opened in Cockermouth earlier today by Cumbria Coroner Kirsty Gomersal.

Ms Gomersal noted that an investigation into the circumstances of her death began on December 7.

Ms Gomersal observed that Reuben, who was born in Carlisle of the town’s Borland Avenue, had been formally identified by his mother, Cheryl.

Following an autopsy, the coroner said he was “offered a cause of death from head trauma 1a”.

â€œHer death was diagnosed by a Heli-med doctor at this location (Holywell Crescent) on December 2, 2021, at 4:32 pm, the day before her 17th birthday,â€ Ms. Gomersal said during the brief hearing.

Given the cause and circumstances of the teenager’s death, the coroner said she was convinced an inquest was necessary.

“So that further investigations can be carried out into Mr. Price’s death, I now officially postpone his investigation until a provisional conclusion date of May 3, 2022,” she added.

In the aftermath of the tragedy, Cumbria Police asked anyone with information about the incident to contact them either online, by phone on 101 or through Crimestoppers, anonymously, on 0800 555111.