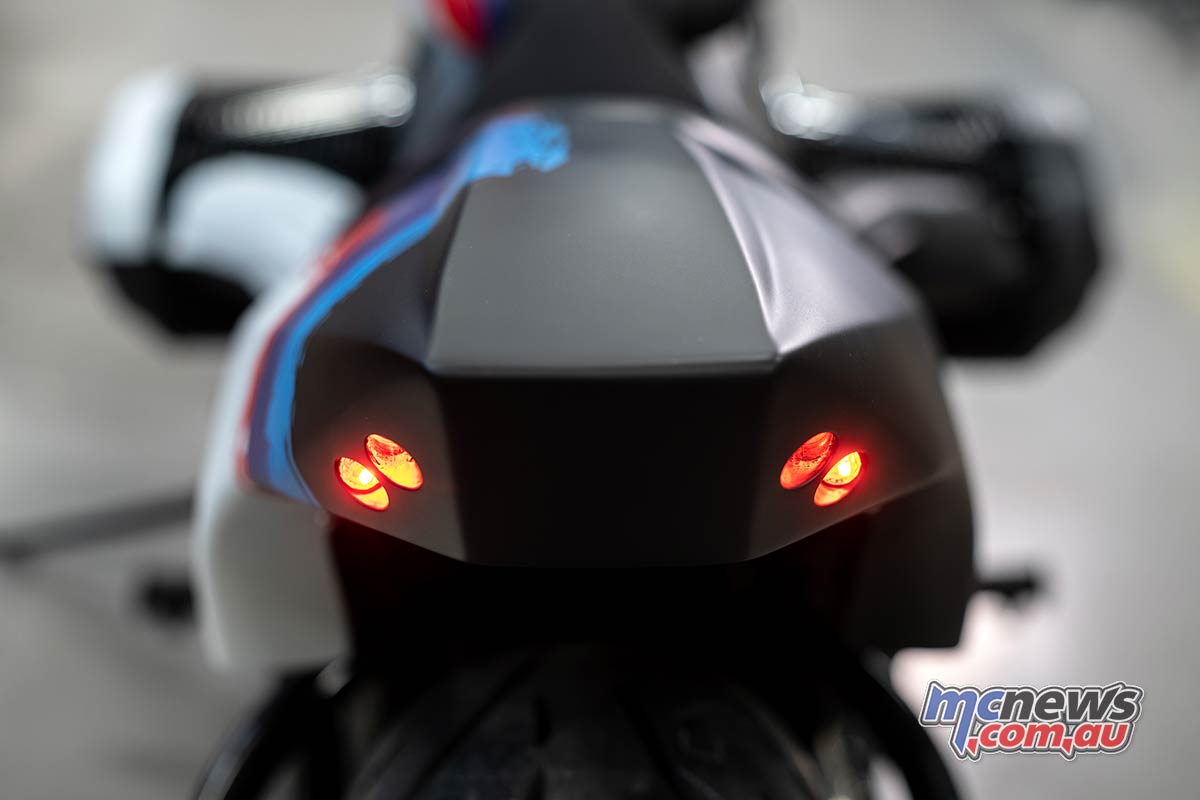 These two custom motorcycles from the bones of BMW’s R 18 are the result of a collaboration between BMW Motorrad Italy and two different customizers.

The R 18 M is a project developed by the Italian magazine LowRide and created by American Dreams.

The R 18 Aurora was created by Garage 221 entered by BMW Motorrad Roma.

M is the letter that distinguished sports versions of BMW four-wheeled models, and today it also includes two-wheeled vehicles.

The source of inspiration for the BMW R 18 M project by the editorial staff of LowRide is as follows: the idea is to give the BMW Cruiser a more refined and sporty look, avoiding exaggerations and above all without forgetting the reference to the BMW R 18 retro lines.

“The stability, the long wheelbase and the availability of the big 1800 cc boxer cause lightning starts and deserve, in our opinion, a sporty and retro look. In the design of the R 18 M there are hints of BMW Motorrad tradition and hints of the four wheels: M stands for Motorsportas Giuseppe Roncen, director of LowRide and great connoisseur of the world of stages, described the BMW R 18 M project.

Work concentrated on the chassis, suspension setup, bodywork and accessories, leaving the mechanics and electronics unchanged as the natural strengths of the R 18.

Lightened and with a different driving position, the BMW R 18 M promises to be even more pleasant to drive: “We remain curious to discover its potential. Noticeably lighter, the bike should also be maneuverable thanks to its more compact and forward-loaded riding position, without exaggeration.”

The R 18 M project was made possible by BMW Italia and was born in the wake of the emotions that this motorcycle can give: a fun, powerful and lively cruiser, with a big heart and infinite torque.

LowRide has involved some of the best Italian craftsmen and companies specialized in the sector.

The realization of the sketches was entrusted to the designer Oberdan Bezzi, already a partner of LowRide in the past. He managed to make it an exciting power cruiser without upsetting the essence of the BMW R 18.

American Dreams took care of the assembly and coordinated the work; Elaboratorio, specializing in prototyping and modeling, created the fiberglass tail, tip and windshield from scratch.

The short tailpipes also highlight the splendid exposed nickel-plated shaft, an evocative detail that deserves to be highlighted.

LR Leather upholstered the saddle in leather, while the painting was done by Dox Art Factory.

Rizoma provided universal mirrors, handles and turn signals for the accessories, perfectly in tune with the character of the motorcycle.

Garage 221’s idea and desire to create a custom motorcycle based on the BMW R 18 had its origins some time ago when the bike was presented at EICMA 2019.

The lines of the new BMW cruiser, innovative and at the same time faithfully traditional, deserved “complementary elements and an even more Heritage spirit, starting from the soft lines of the tank top to the characteristic shapes of the boxer”, in the opinion of Pier Francesco Marchio of Garage 221.

The project initially focused on the study of the different sections of the bike, keeping in mind the need to connect the new elements in a single harmony of lines, taking inspiration from the cruisers of the 1970s, which have always particularly involved Pier Francesco “for their impressive aesthetic fluidity.”

The distinctive elements of the BMW R 18 Aurora by Garage 221 are the enveloping fenders that adhere to the wheel, like the “batwing”, to leave space and thus enhance the central area of ​​the bike.

The modifications that led to the R 18 Aurora derive from the experience of Garage 221 in the BMW world and indeed all the elements used come from other BMW Motorrad models.

Even for the body color, the code of a 1983 BMW RT 100 was taken as a reference, customizing the graphics in its nuances and intensity.

The exhaust pipes were made in collaboration with Leo Vince, for an even more full-bodied and captivating exhaust note. Their design has been specifically studied to give a very personal and muscular line to the central part of the R 18.

The oil cooler grille of the R 18 Aurora gives an elegant natural touch, inspired by the grille of BMW cars from the 1960s.

“It was a lot of work“, said Pier Francesco, “but the result is truly stunning. Textured paint on the cylinder head covers, injection cases, center housing and our oil cooler grille make everything seamless, creating a unique effect with the cylinder block and bevel gear.”

Installing a MaxTrac Suspension Lowering Kit on a 2014 GMC Sierra