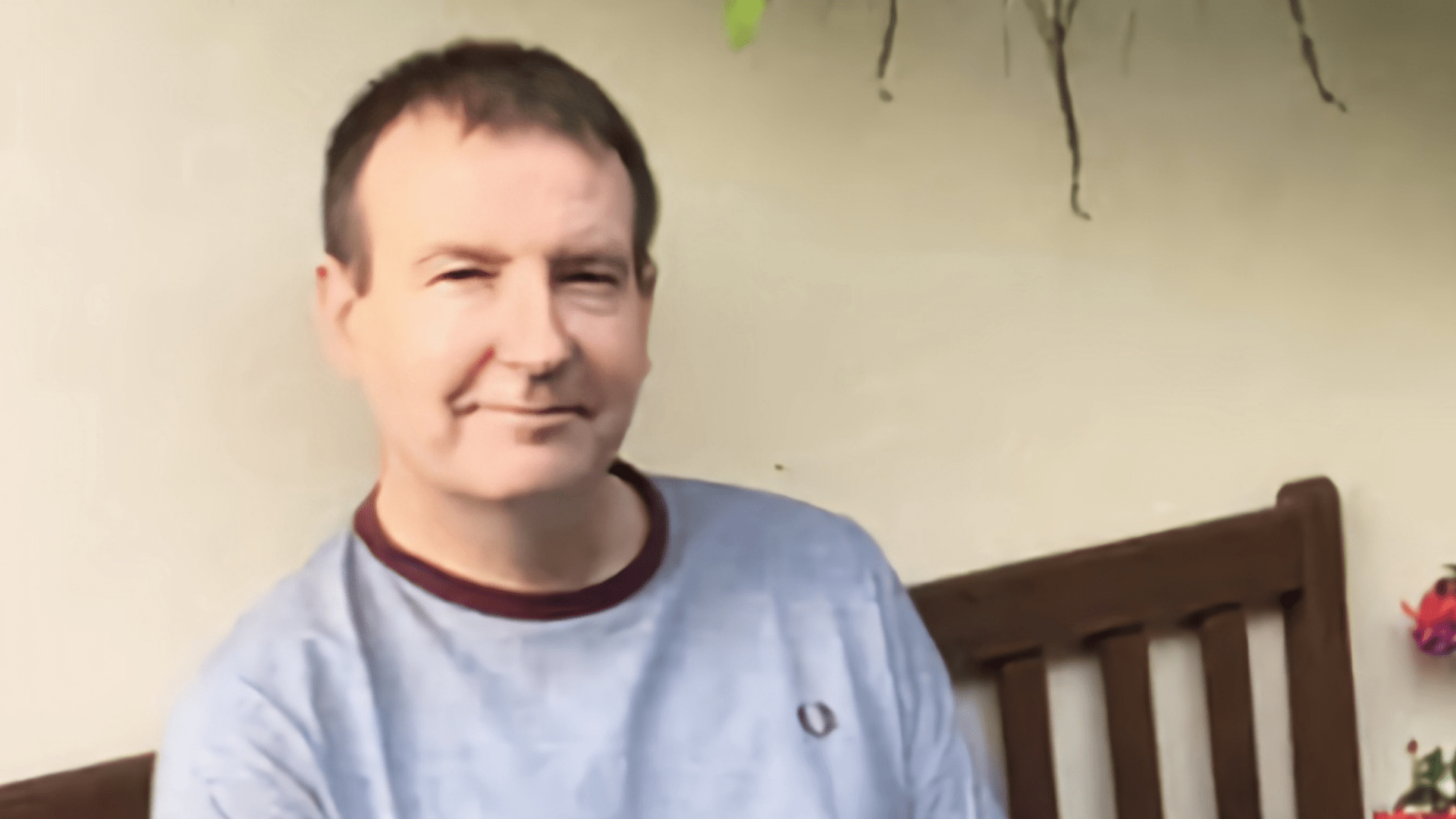 A DEDICATED dad who died in a horrific motorcycle accident has been named by cops.

Robbie Waddell, 52, was rushed to hospital after the collision involving his Honda motorcycle and a Volvo XC7 on Sunday morning.

Emergency serices rushed to the scene on the A835 near Gorstan, Ross-shire, after the alarm was raised at around 8.35am.

Father-of-two Robbie was taken to Raigmore Hospital in Inverness, where he later died.

His devastated family revealed he had been enjoying a dream trip along the North Coast 500 when tragedy struck.

In a statement released by Police Scotland, they said: ‘We are heartbroken and still in shock at the passing of our father and husband.

“He died doing something he had always wanted to do – the NC500 journey on his motorbike – and we can be reassured that the days leading up to his death would have been filled with joy.

“He leaves behind his wife, two sons and daughter. He will be greatly missed by all of us.

“We ask people to respect our privacy during this extremely difficult time.”

A police investigation into the accident is still ongoing.

Most read in The Scottish Sun

Sergeant David Miller of Dingwall Road Policing said: ‘Our thoughts remain with Robbie’s family as they come to terms with their terrible loss.

“We continue to call on anyone with information about this incident, or possible dash cam footage of the vehicles involved, to come forward.

“Anyone with information should contact police on 101 quoting incident number 1135 of May 15.”