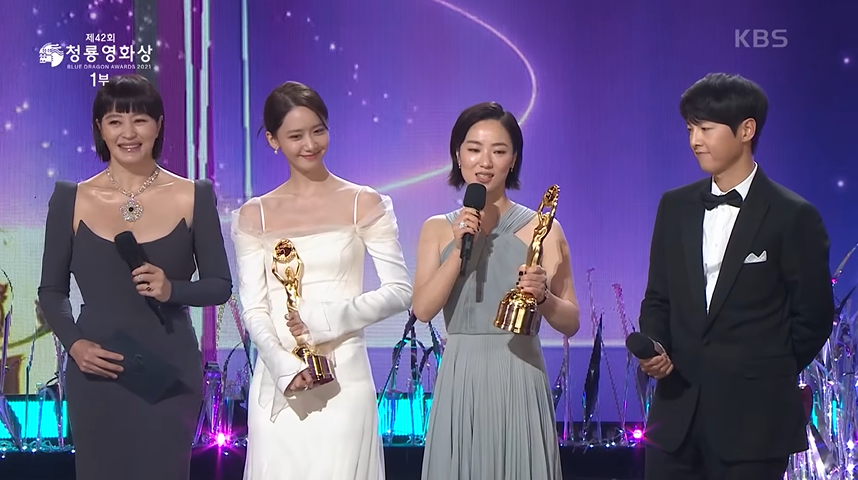 The Best New Actor Award and Best New Actress Award went to Jeong Jae Gwang for “Not Out” and Gong Seung Yeon for “Aloners” respectively. The New Director’s Award went to director Park Ji Wan, who directed “The Day I Died: Unclosed Case”.

See the full list of winners at 42nd Dragon Film Awards below.

Audience Award for the most popular film: “Escape from Mogadishu”

Â© 2021 Korea Portal, All rights reserved. Do not reproduce without permission.