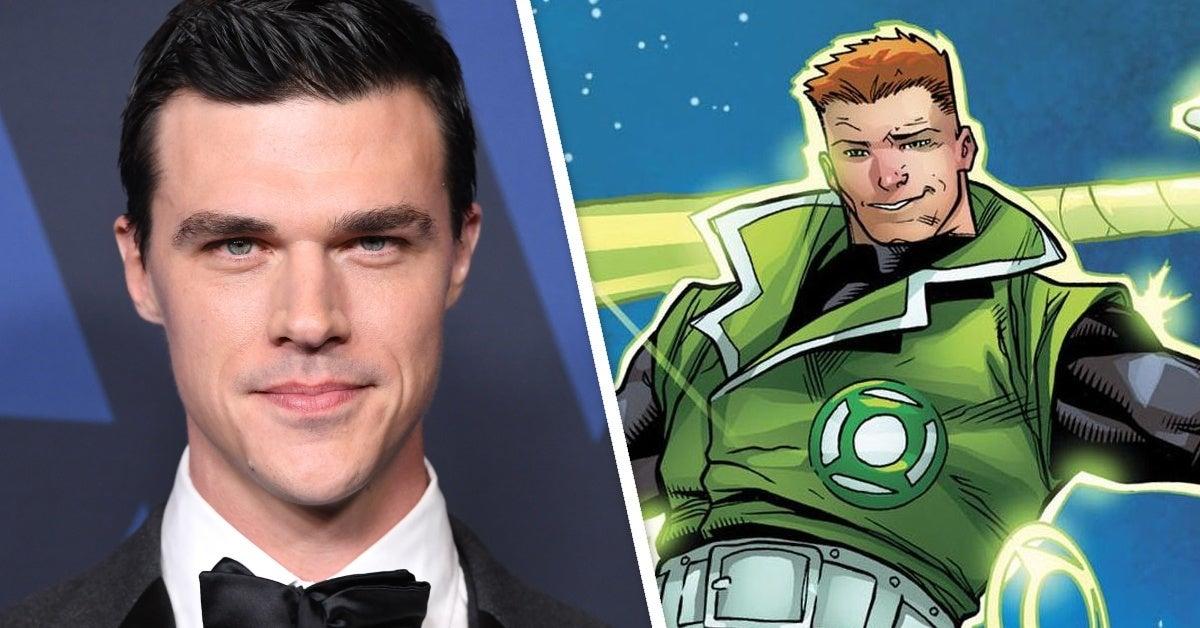 When DC Comics and HBO Max announced they were working on a The Green Lantern series, it was unclear which direction they were headed due to the fact that a movie was being developed concurrently. It would later be revealed that the series would take place across decades and different planets and star Guy Gardner and Alan Scott. Finn Wittrock has officially been cast as Guy Gardner, and while the show has yet to be developed, fans are already imagining him in the role.

An Instagram artist who goes by the @Ryans.Reviews handle created this awesome concept that turns Wittrock into a character. The fan art features actor Guy Gardner’s classic motorcycle jacket and glowing green eyes. While we don’t have a full look at the imagined costume, it should hold fans over until the show reveals the actual costume. You can check out the fan art below!

Ever since the series was announced and the main cast was cast, updates to the series have been few and far between. One of the main cast members announced is Jeremy Irvine, who will play the first-ever Green Lantern, Alan Scott. Irvine recently had a chat with Screen Rant where he revealed the show’s ambitious plans.

“I’m very excited,” Irvine revealed. “At the same time, it’s a project that’s been around for a while. As far as I know, there’s no start date, but when I get the call, I’ll put on my green tights and I’ll be there. I think it’s a very difficult time right now to get a project off the ground and I know they want to do this project on a very large scale. I think it’s hard to get all the stars align with such an ambitious retelling of this story, and hopefully it all falls into place at some point. But these things, unfortunately, take a long time and they take a lot of different aspects to line up.”

What do you think of the fan art? Are you excited for the series to come to HBO Max? Let us know in the comments section below or by hit our writer @NateBrail on Twitter!