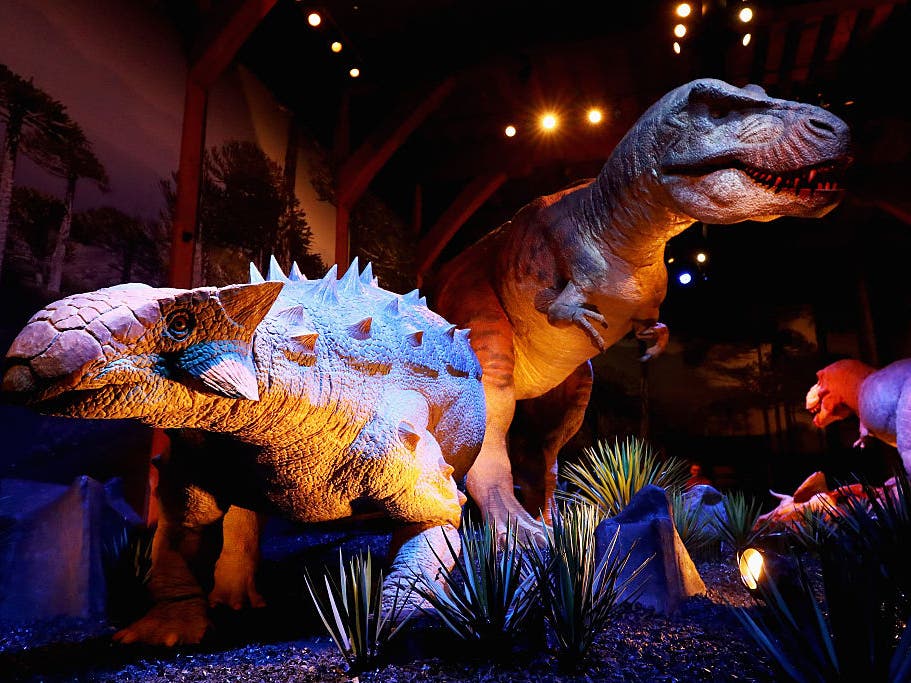 Don’t let the winter weather keep you indoors. Go out and enjoy some of these events:

It’s a little early for Halloween, but the Pittsburgh Cultural Trust will be screening six classic and new horror films at the festival with a free screening of John Carptenter’s â€œThe Thingâ€ on January 1. The other films are “Hellbender”, “Night Drive”, “Eyes of Fire”, “Let the bad in” and “We all go to the World’s Fair”.

It’s Oklahoma! reimagined for the 21st century and winner of the Tony Award for Best
Cover of a musical. These aren’t your mom and dad’s Rodgers and Hammersteins.

This one-of-a-kind exhibit features lifelike, life-size dinosaurs that come to life with their realistic movements and roars. Discover the most popular dinosaurs – Tyrannosaurus, Triceratops, Diplodocus, Velociraptor and explore recent discoveries with exciting finds.

and commercial radios. He brings his songs to Pittsburgh in one of the first concerts of the year.

The 60th annual MaxMotive World of Wheels is a gathering place for car enthusiasts who want to enjoy a weekend full of all things custom cars.

The synth pop group will be on tour to promote their 18th studio album, â€œThe Neonâ€, released in 2020. Expect to hear new songs such as â€œNerves of Steelâ€, â€œHey Now (Think I Got A Feeling) “and” Fallen Angel “, as well as classic Erasure hits.

Be the first to know what’s going on in your community and region. With a free Patch subscription, you’ll always be up to date with local and national news: https://patch.com/subscribe.

Tamil Nadu: Taurus crashes into a motorbike with a woman and a child on board | look