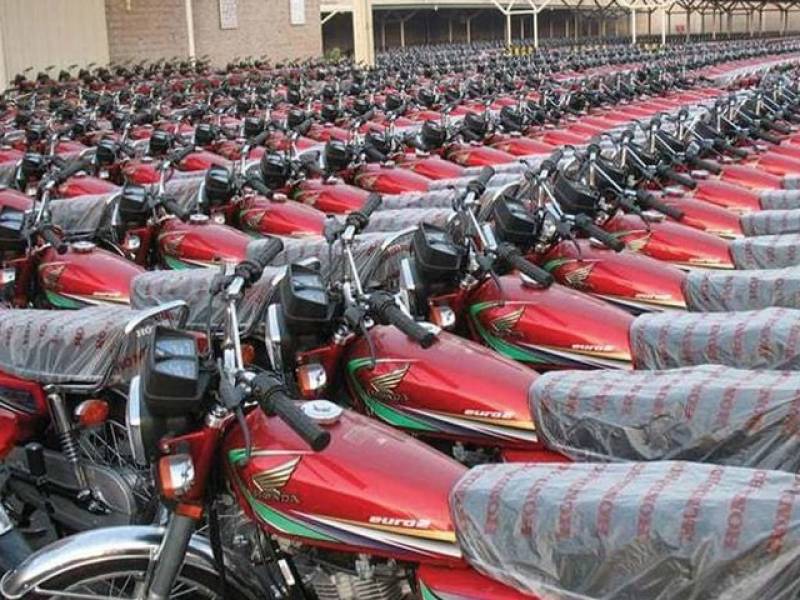 LAHORE – Amid increasing demand for two-wheelers, Atlas Honda has raised prices for its bikes for the seventh time in 2021.

A notification issued by the automotive giant reported an increase to Rs 6,500. The new rates are applicable from November 1, 2021.

The company also raised prices in October for the sixth time when the price of CD70 was set at Rs 90,000 after adding Rs 4,000.

A motorcycle dealer speaking to a media outlet said the recent surge came as a result of rising commodity prices. The cost of production has also increased, with the dollar rate already touching 175 rupees, he said.

Two-wheeler prices have risen 60% in the past two years, one report says.

Flashers back on Hot Rod Charlie for BC Classic