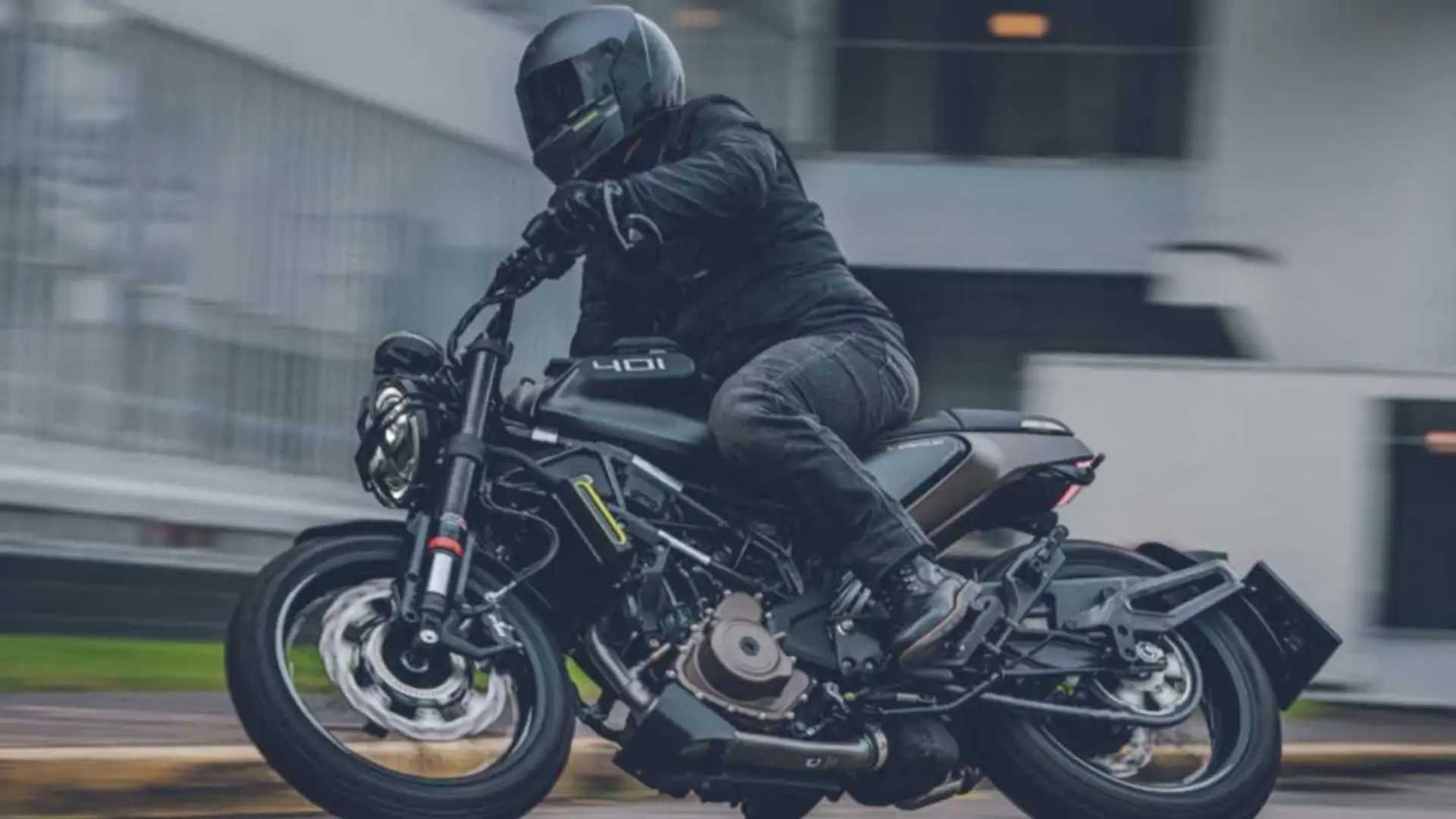 Husqvarna has a long association with Austrian motorcycle manufacturer KTM. In recent years, the Swedish brand has integrated its production process with KTM, and now shares several platforms with the orange company. This has indeed helped Husqvarna roll out exciting new models that stand out from a styling standpoint, while remaining financially viable for the company.

The most popular are undoubtedly the Vitpilen and Svartpilen, based on the KTM Duke platform. For the 2022 model year, Husqvarna has unveiled its international portfolio, which includes the Svartpilen 125, Svartpilen 401 and Vitpilen 401, all of which are redesigned naked motorcycles. Bajaj Auto manufactures the three motorcycles in India, at its factory in Chakan, Maharashtra. The same factory that produces KTM’s 390 line of bikes consisting of the Duke, RC and Adventure.

Starting with the Svartpilen 125, the brand’s entry-level motorcycle, it incorporates components from the KTM 125 range, including the RC 125 and Duke 125. It is driven by the same 125cc single-cylinder engine cooled by liquid that produces 14.3 horsepower and 9 ft-lbs of torque. This engine is mated to a standard six-speed transmission. There’s a trellis frame with inverted forks and a preload-adjustable monoshock in the rear. Front and rear disc brakes, along with a single-channel ABS, handle braking duties. In European markets, the 125cc displacement provides an A1-compliant engine, perfect for young entry-level riders.

The Husqvarna Svartpilen and Vitpilen, unlike their Austrian cousins, do away with the sharp, angular styling. Instead, we get a stripped down look with simple body panels. Vitpilen and Svartpilen are essentially identical in appearance. However, there are subtle differences between the two. The handlebars of the Svartpilen, for example, are straight and high. The Vitpilen, on the other hand, gets a clip-on lower handlebar. The Svartpilen is also fitted with Pirelli Scorpion Rally STR tires that can handle light off-road riding.

For 2022, Husqvarna has revamped the styling of both street bikes. It gave the Svartpilen 125 and 401 a stealthier appearance, with more blacked-out bodywork, as its name, which translates to The Black Arrow, suggests. It also gets a subtle brown stripe under the rear seat. Meanwhile, Vitpilen 401 gets a sleeker color scheme, with white undertones, which more closely matches its name, as Vitpilen literally translates to The White Arrow.