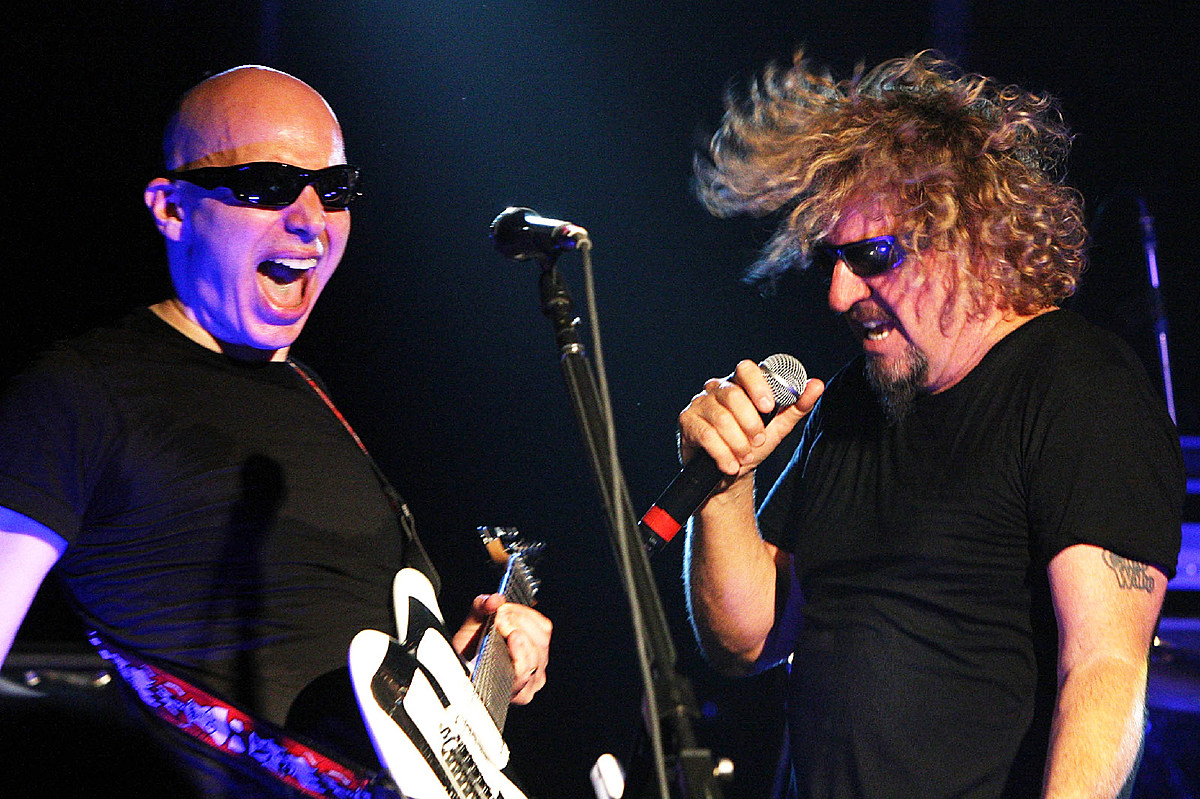 Chickenfoot guitarist Joe Satriani revealed his “subversive” approach to getting the most out of rehearsals.

In an interview with Music Radar on the topic of returning musicians to the stage, the guitarist spoke about his experience working with Sammy Hagar, Michael Anthony and Chad Smith in the currently dormant supergroup.

“Some of these ideas are pretty subversive,” Satriani said, “but I’ve learned over time that sometimes the best way to accomplish something is to not let people know what you’re doing.” He added: “Of course that could be a problem now!”

One of his main suggestions was to “show up very late”. He explained: “[T]the band cannot rehearse without you. So give them time to do anything. Then you can come in, unbox your guitar, look at everyone and say, “Are we ready? You might hear those words “Well, we’re waiting for you” for a few seconds, but there’s a good chance they’re happy you’ve finally arrived and they’re more than motivated to start playing. “

Despite this, he also said it was best to ‘make sure your singer is the last to arrive’, reporting: ‘[T]The truth is, you really want your singer to be the last to walk through the door – especially if that singer is Sammy Hagar! Singers get bored very easily. And if they don’t play an instrument, it gets worse. If you are still getting your gear ready, before you know it your singer is going to be in another room, he is going to make phone calls, he will be outside… he was right here a minute ago … ‘”

Satriani added, “So, let’s do it together. Get your gear ready and ready so that the minute your singer walks in the door all they have to do is start singing. And as soon as you think you’ve had enough. repeated, let the singer go, because he’ll be bored again when you start tweaking your gear. And trust me, you’ll definitely be playing with your gear!

We take a look at some of the heaviest, loudest and most impressive records ever made.