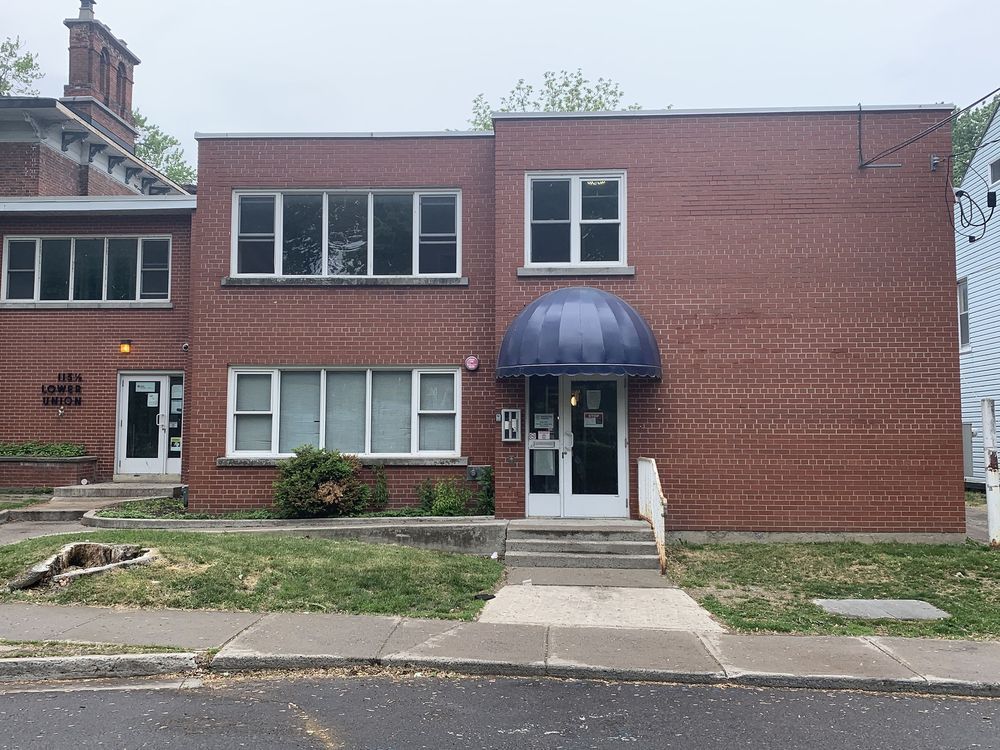 1: Five people from Kingston and Whitby, including one “homologation” from the Outlaws Motorcycle Club, were charged by police following a multi-jurisdictional investigation that brought in approximately $ 400,000 in drugs.

4: While motorcycle fatalities decreased on local roads patrolled by the OPP in 2020 compared to 2019, they nearly doubled across the province.

5: The Kingston area is experiencing its strongest single-site outbreak of the COVID-19 pandemic, with 32 positive cases reported on Tuesday at a local construction site.

5: Ontario students can choose to take all of their courses online when the new school year begins in September.

6: A downtown city councilor said city staff were updating housing data from last year which showed the rental vacancy rate was approaching a healthy state. After years of below-average rental availability and planning policies and decisions made to help mitigate it, city staff said last year’s data from the Canada Mortgage and Housing Corporation which showed that the vacant rental rate for the Kingston area had reached 3.2% was an “anomaly.”

7: The challenge of collecting non-perishable food items during the latest COVID-19 lockdown prompted the Partners in Mission food bank to cancel its traditional May food blitz and replace it with an online appeal for monetary donations.

8: Opioid-related deaths increased by more than 30% in Kingston, Frontenac and Lennox and Addington in 2020, and by 60% across the province.

12: The Ontario Human Rights Commission is sounding the alarm about overcrowding in provincial facilities, saying the capacity of correctional facilities has at times approached pre-pandemic levels, even though the third wave maintains its grip on the province.

14: In addition to receiving the Humanitarian Award at the 50th annual Juno Awards next month, The Tragically Hip announced Thursday that they will also perform a song with musician Feist on the show.

15: Kingston Police charged Laura Judge with murdering a man on Wednesday and aggravated assault on another Thursday. The charges have not been proven in court.

18: Kingston and the Islands MPP Ian Arthur was pleased to see much needed financial support for the tourism sector with the launch last Thursday of the Ontario Travel and Tourism Small Business Support Grant, but he expressed concern and disappointment over the hospitality sector’s ineligibility for funding.

19: The flags fly again atop the flag poles of the Royal Canadian Legion Branch 560 on Montreal Street. The masts have been empty since last month, when the rope used to raise and lower the flags disappeared.

19: The Limestone District School Board has expressed concern over a reported provincial government proposal that contemplates allowing online and distance learning to become a permanent feature of the public education system in the Ontario.

20: For the second time in the past year, local artist Heather Haynes has had her work selected for display in a major exhibition south of the border. She has just been chosen to be one of 15 artists – out of 175 applicants – for her work to be featured in the social justice-themed exhibition “Movement: Art for Social Change”.

20: City Council has approved spending of $ 375,000 over the next five years to support the creation of a distribution warehouse for local food charities.

21: As their 1991 album Road Apples celebrates its 30th anniversary this year, The Tragically Hip will release six unreleased songs written during those 1990 recording sessions on Friday via a new album, Saskadelphia.

25: The city of Kingston began reopening outdoor facilities on Saturday. In addition to a province-wide reopening plan, Premier Doug Ford announced last Thursday that exterior amenities would be allowed to reopen at midnight on Saturday.

26: One of the programs Richard Tyo undertook during his 14 years of mental health work was to organize songwriting sessions in shelters to help the people who lived there recover. Express. It’s also a practice he did himself, reflecting on his professional life through the lyrics of songs from Jukebox County’s debut album, “Inner Space Outer Space,” released Wednesday.

27: Kingston, Frontenac and Lennox and Addington Board of Health unanimously approved a letter from local medical experts calling for the regional reopening of in-person schooling for children. The letter was written by Dr. Kirk Leifso, assistant professor of pediatric medicine at Queen’s University, and co-signed by other local medical experts. Leifso presented the letter at Wednesday’s board meeting.

27: Kingston will be among the municipalities in Ontario, Quebec and Manitoba to receive 5G service from Bell Canada.

Corvette-based competition Carbon C120R wants to be a Cadillac Cien