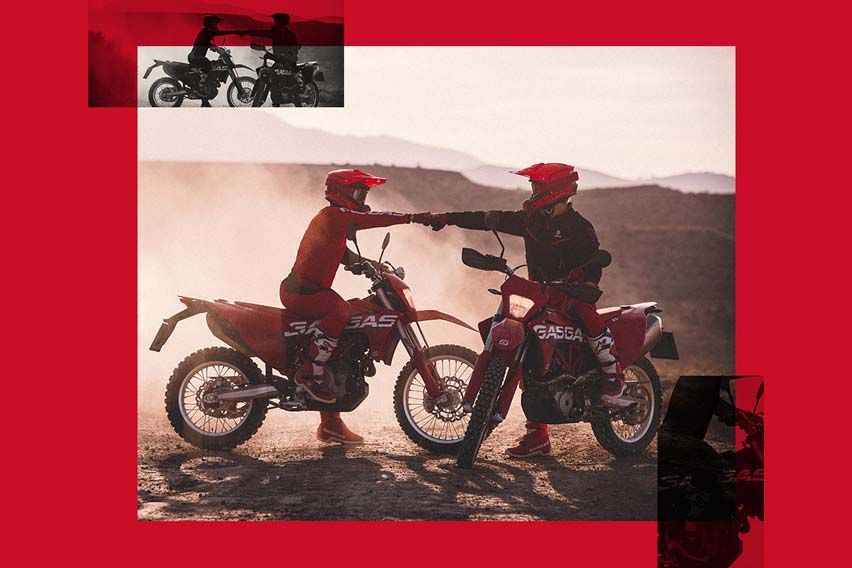 KUALA LUMPUR: For those who do not know, GasGas is a Spanish manufacturer of off-road motorcycles which, in 2019, was acquired by the Austrian brand KTM. The off-road specialist has an enviable name and reputation for its Trail, Supermoto and Enduro motorcycles, and now it’s embarking on new adventures, thanks to its owner, KTM. Under the latter’s supervision, GasGas unveiled its first set of road bikes in its 37-year history.

Called ES 700 and SM 700, these new inclusions mark a significant shift in the GasGas brand philosophy. These distinct, capable and reliable new bikes surely reflect the company’s Spanish heritage and fun personality, encouraging every rider to GET THE PETROL!

The ES 700 and SM 700 are powered by KTM’s signature 692cc single-cylinder big-bore mill, which generates a maximum power of 74bhp at 8000rpm along with plenty of torque.

The availability of the new GasGas SM 700 and ES 700 differs from country to country. They will come with a full range of tech accessory and apparel crafting customization options.