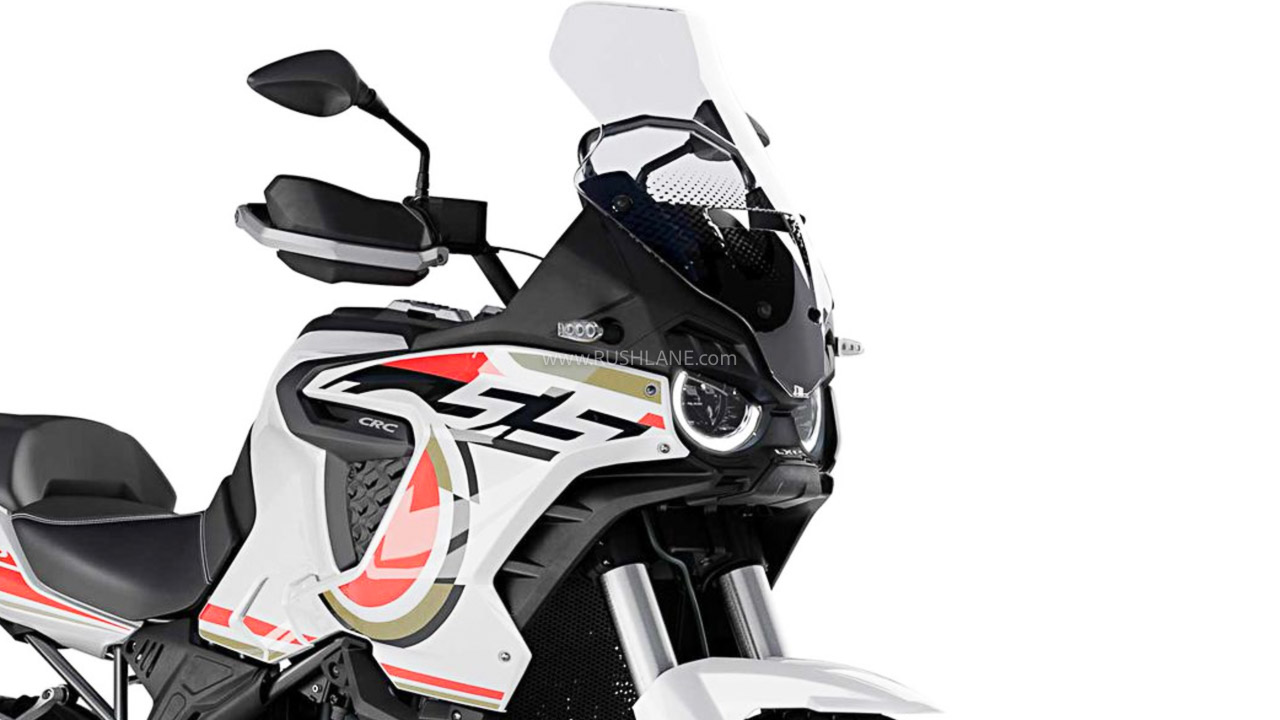 Lucky Explorer 5.5 concept presents the next 550cc adventure tourer from MV Agusta which is based on QJ 500GS

Whenever the MV Agusta brand pops up, we inevitably think of high-speed sports bikes. Even though the Italian brand owns a motorcycle like Turismo Veloce, which deviates from its usual track machines, the bike maker has mastered the art of racing with such finesse that riders tend to only associate it with it. ‘to these.

However, MV Agusta has tried to break his image and step out of his comfort zone lately. So, at the ongoing EICMA 2021 in Milan, Italy, the company unveiled its upcoming adventure trip. Named Lucky Explorer 5.5, this pre-production concept was designed to tackle rough roads as well as nibble on long miles.

The motorcycle was developed jointly in association with its Chinese partner Qianjiang Motors. In fact, the concept is based on QJ 500GS since a large number of parts in Lucky Explorer 5.5 were derived from Chinese ADV. Even the design of the two bikes is largely similar.

The front end of the bike has an almost flat nose with round dual beam LED headlights and built-in circular LED DRL rings giving it an angry face. The heavily streamlined front body panels benefit from a prominent black air intake for improved aerodynamics. Other highlights include a front windshield, large engine skid plate, and split seats.

The split seat configuration should provide great comfort since the raised passenger seat also acts as a lumbar support for the rider. The raised rear section has separate grab bars and a mounting bracket for luggage. The side cartridge is attached to an exhaust pipe which appears to be mounted on the rear swingarm. The tall and wide handlebars as well as the central footrests should provide comfortable riding ergonomics.

The overall rugged appearance is nicely complemented by stylish graphics on the white panels. To further accentuate its ADV character, the bike rides on metal spoked wheels shod with large dual-purpose tires. The Lucky Explorer 5.5 appears to be supported by the same steel frame used by QJMotor and Benelli for their respective 500cc offerings.

That said, MV Agusta used their own 550cc parallel twin engine with a 70.5mm bore and 71mm stroke. This powertrain was designed from the ground up and would offer a wide torque curve available throughout the rev range. Other mechanical components such as the 41mm front fork and disc brake calipers sourced from Brembo appear to be of high quality.

Our readers should be reminded that this is not the final production bike and its official specifications have yet to be revealed. With this mid-weight adventure touring car, MV Agusta is targeting Asian markets and a few European markets with a product that could be the brand’s most affordable offering to date. MV Agusta also unveiled the 950cc adventure concept, which can be seen below.