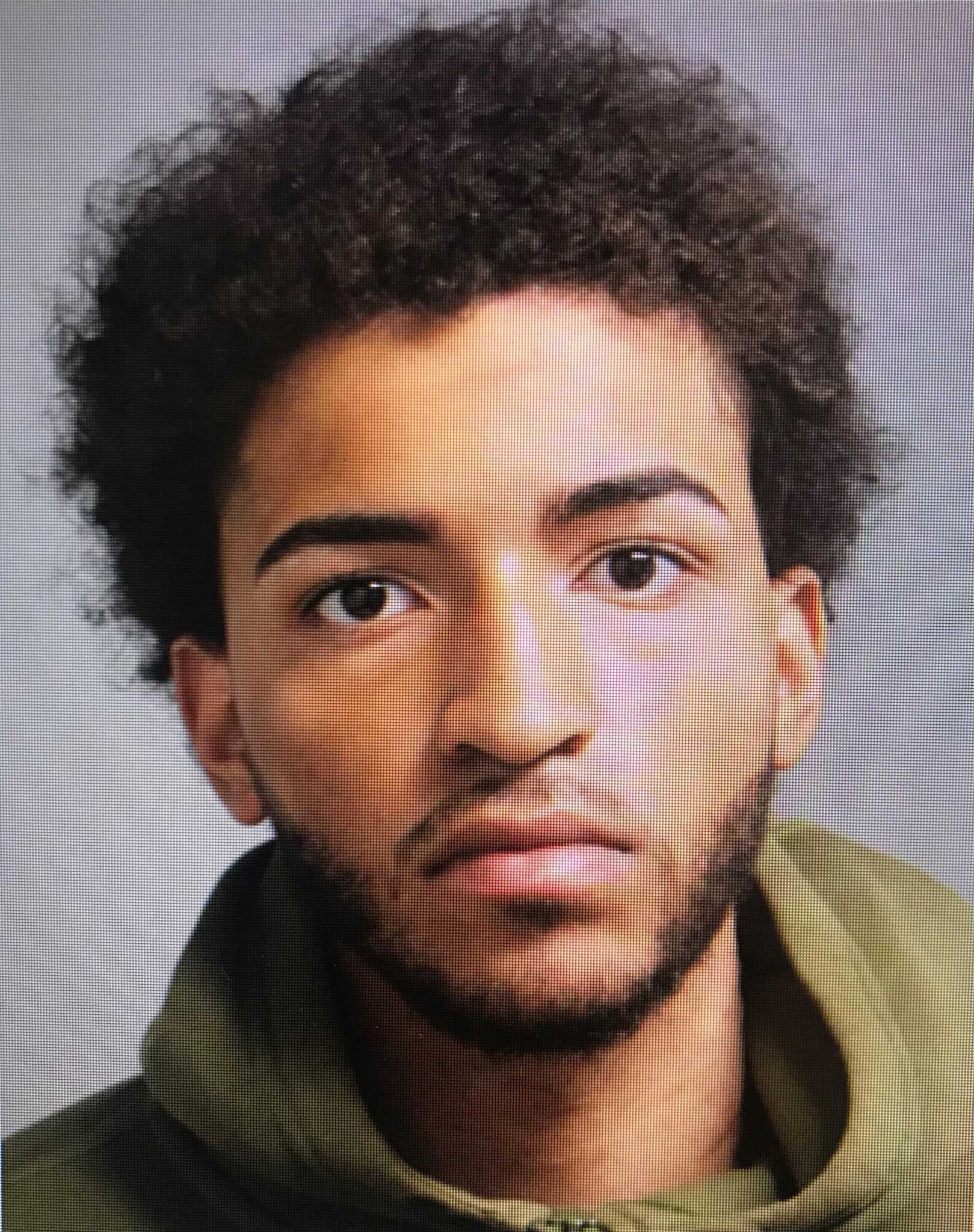 NEW LONDON – An 18-year-old man was arrested Monday and faces various narcotics and domestic violence charges, including assaulting a pregnant woman, according to the New London Police Department.

Officers arrested Taquez Scott, 18, of New London, after serving a search and seizure warrant for a Robinson Street home, the police department said on Tuesday.

During the search, officers seized a 9mm gun, 6.4 grams of crack cocaine, $ 2,000 in cash and two off-road motorcycles from the residence, according to the police department.