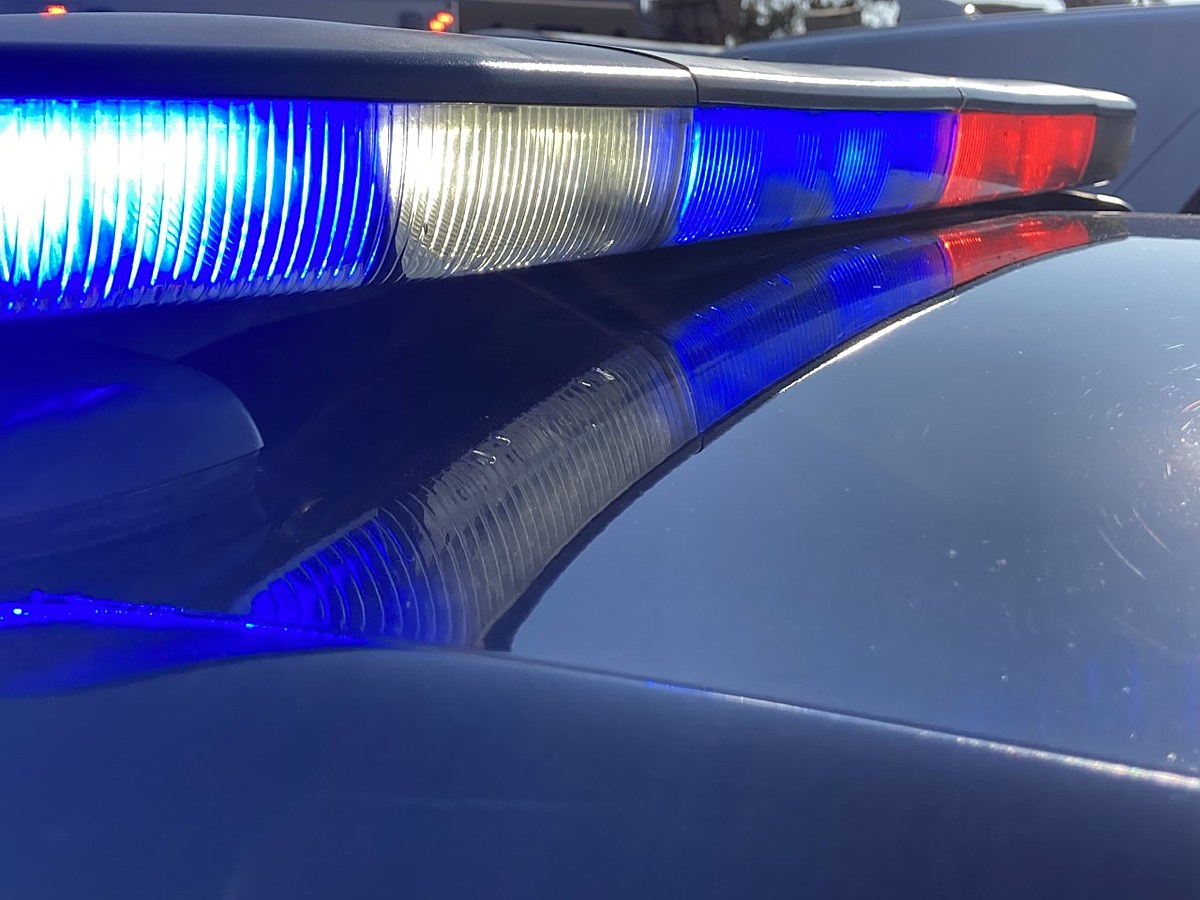 WENDELL, Idaho (KLIX) – A 21-year-old Wendell resident faces felony charges for allegedly shooting another man late Sunday night and running away from law enforcement. According to court documents, Anthony Munoz was arrested and charged with aggravated assault, possession of a controlled substance as well as two charges of misdemeanor use or possession with intent to use a controlled substance and resistance or obstruction of officers.

A Gooding County Sheriff’s Deputy said in the affidavit of charge that he was called Sunday before 9 p.m. to Block 300 of 4th Avenue W in Wendell over a reported shooting. Locals said they heard screams and then gunshots outside their home. Another MP reported on the radio that he was chasing a man, later identified as Munoz, on foot in an alleyway and eventually caught up with him and handcuffed him.

A Jerome County deputy showed up to help and found small amounts of illegal drugs along the area where the chase had taken place. The Gooding County MP then contacted the alleged victim, who at first didn’t say much as he said he didn’t want to report his relative. After further investigation, the deputy said the victim admitted that Munoz shot him with a small caliber gun, but did not injure him. He told the MP he tried to get his wallet and identification back from Munoz after the two went to a local gas station to buy alcohol and had an argument. The deputy later found a small .22 caliber handgun thrown at a bush in the area where the incident had occurred and placed it in evidence.

Bond for Munoz was set at $ 150,000. A preliminary hearing is set for October 14 at the Gooding County Courthouse.