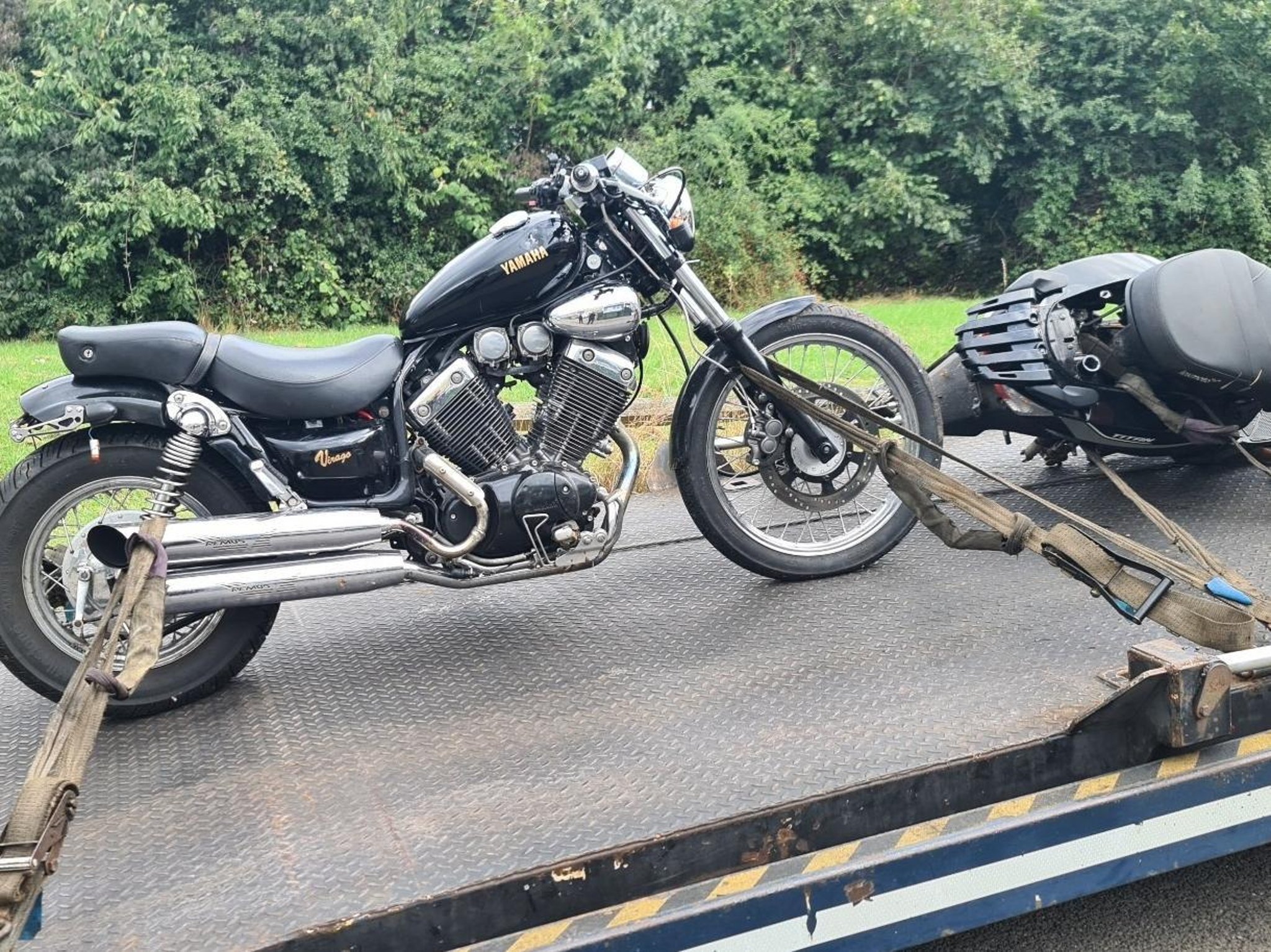 Police seized two stolen motorcycles which were being driven around an MK estate by riders.

Officers patrolling Netherfield last Friday followed one of the bikes and saw it rolling in the grass, through bushes, in a back garden.

“The rider clearly didn’t expect us to be on the other side and jumped back. Both fled the house, leaving the motorcycles behind.”

Both bikes were seized and the riders were identified.

Owners were told their bikes had been located and officers were continuing to investigate, the spokesperson said.

Motorcycle and moped rides on streets and red lanes are becoming a growing noise and nuisance problem in some areas of MK.

Last week, police from the MK South neighborhood team dealt with three burnt down and stolen mopeds within days.

They were all from the Tattenhoe and Furzton area.

The one that was found in Tattenhoe Valley Park shows it. The owner was upset because it was about their “pride and joy” and the vehicle they use for their job, according to police.

“Please keep your mopeds / motorcycles safe. If you see any suspicious behavior please report it to us and if you have CCTV also let us know so we can see it,” a spokesperson said.