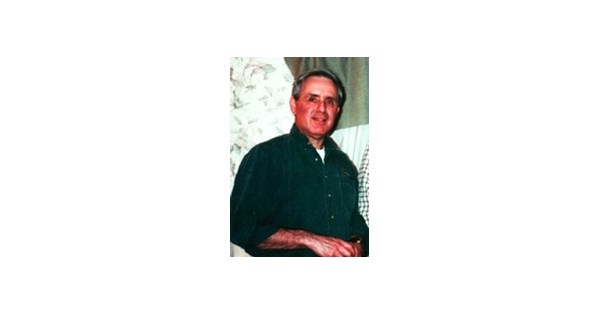 Rich was born July 17, 1940 in Holyoke MA and was the son of the late Leonidas A. Moreau and Diana (Verdon) Moreau.

As a young man, Rich grew up working at his father’s gas station in Hadley MA with his brother Leo. He attended Hooker School and graduated from Hopkins Academy. While working at his father’s gas station, he and his brother Leo worked on a simpca chevy with which he then raced drag races across the country, breaking records on several occasions at national championships. In 1964, he married his wife Diane (Sue) whom he met through a mutual friend 60 years ago. They then went to Florida for their honeymoon in his midnight blue Stingray Corvette from 1963. Rich attended HCC, then spent his nights and weekends studying at WNEC trying to get his engineering degree. .

Rich armed with his knowledge of the book headed for the world of work. Working at various locations such as Bosch, Tampax, Kellogg Brush, Ludlow packaging where he ended up going to Louisiana for a year, he landed at Hardigg Industries where he worked as a factory manager and eventually took his job. retired as Plant Facilities Manager in 2005.

Rich didn’t stop working after retirement, instead he used all the skills he learned along the way and on millions of projects and to teach his kids and toddler. -son. There were no projects that Rich was too afraid to undertake, including working on their house built in 1778 which they bought in 1968, various farm animal houses, decks and projects in both houses. of his children. It’s hard to look around our properties and not see something he has touched. He was also a member of several clubs during his long life, most notably as a Boy Scout Leader for Boy Scout Troop 114, the Western New England Divers Association, the Colonels Hot Rod Club and the Holyoke Revolver Club where rebuilds are being made. indoor and outdoor shooting ranges, a ventilation system and a target system. .

Most of all, Rich was just a wonderful, kind, caring person who would put everyone before himself. He enjoyed spending time in the woods hanging out, building a lean-to and chopping wood for burning during the winter months. He loved family gatherings where he could graze and munch on the too much food we always cooked, usually with a burning fire in the fireplace. During drag racing season, you could usually find him on the couch glued to the TV, munching on snacks, hanging out with his friend Dave, and calling his brother Leo.

There isn’t enough time or words to truly express how important this man was to his family or how much he will be forever missed.

Funeral services will all be held on Thursday, December 16, 2021 at Our Lady of the Valley Parish, 33 Adams Street, Easthampton in Easthampton, beginning with the calling hours of 9:30 a.m. to 11 a.m., followed by a funeral liturgy. from the Christian funeral at 11 a.m. Interment will be held privately at Brookside Cemetery in Easthampton in the spring. Memorials in memory of Richard are requested from the charity of the donor’s choice.