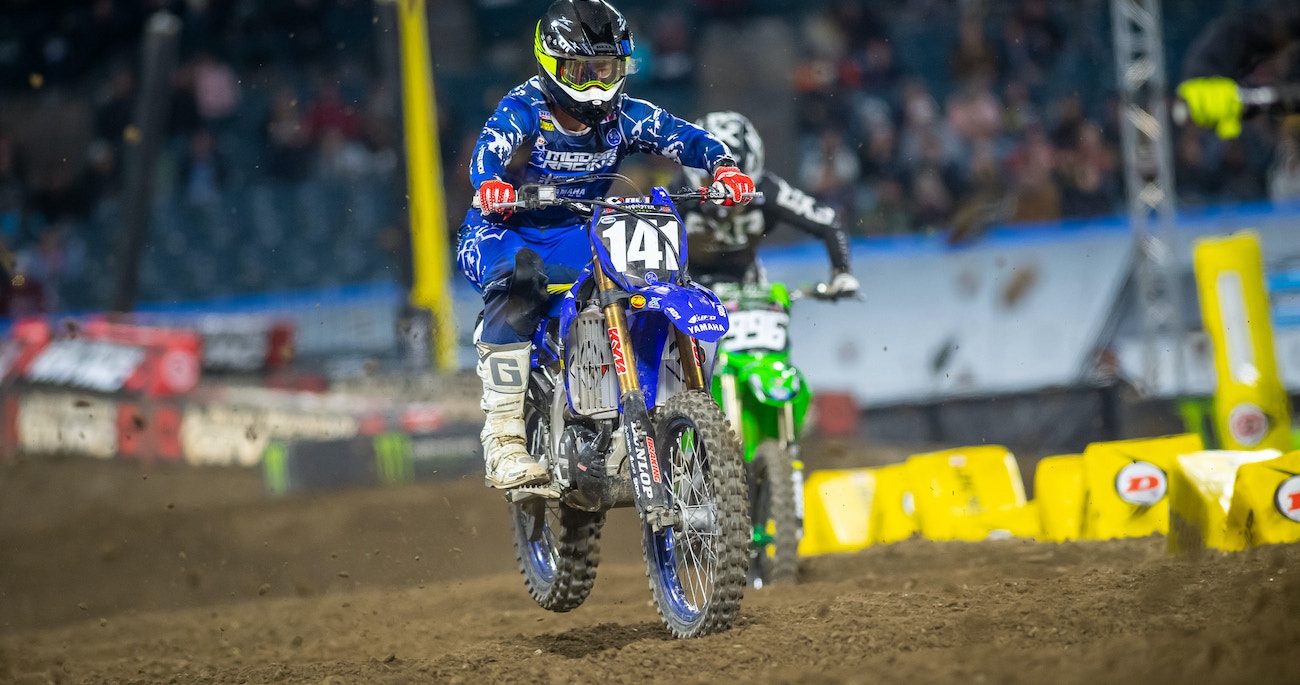 Richard Taylor on Racing Professionally, the father’s presence in the industry

When do you switch from BMX to motorcycling?
I made the transfer when I was 13 or 14 years old. I started on local races like the Transworld races on 85. I was not good at minis at all. Then I switched to 125 and still wasn’t very good. My first year racing amateur nationals, I was 15 at Mammoth MX and rode 250 Cs and 450 Cs. I finished fifth in Open C and realized I was riding really well. If I put my head down, I thought I could do a good job. I rode four to five times a week that summer. In 2015 I rode 250 Cs and won a ton of stuff. I’ve won Mammoth, Freestone, Oak Hill and just about every amateur championship I’ve been to. At Loretta, I won a few bikes, but I had a lot of crashes. I decided to upgrade to B for the next year and realized I wanted to be a pro at it.

Have you started getting help from sponsors or equipment manufacturers?
In 2015, it was all alone. The following year, Suzuki returned to the amateur scene. Chris Wheeler was in charge of the amateur support program and my freshman year in Class B I was on the team. It was the elite amateur team and I had bikes and parts. It was helpful. I rode for them most of my amateur career.

Talk about the Monster Energy Cup and the Futures race in 2019.
It was very cool ! I had practiced supercross the previous weeks. I was planning on getting into real supercross in 2020, so I was already riding it. I did a press day and it was the first time I did anything legitimate in a stadium. Racing in front of all the fans and friends was cool. I finished seventh or eighth in the first run. Then I crashed in the second moto and it wasn’t good. Racing the Monster Cup at night with the fireworks, flames and fans, I was looking forward to racing supercross.

What happened in 2020 that kept you from racing Supercross?
In November I was training, and my foot slipped in the whoop section and I blew my knee. I had to have my ACL reconstructed. I missed supercross and was preparing for the outdoors on a 450. I got a call from a Kawasaki team in Canada and decided to go race there that summer. Things didn’t go to plan, so I came home and jumped on a Yamaha 450. I raced the last four outdoor Nationals for Rock River Yamaha.