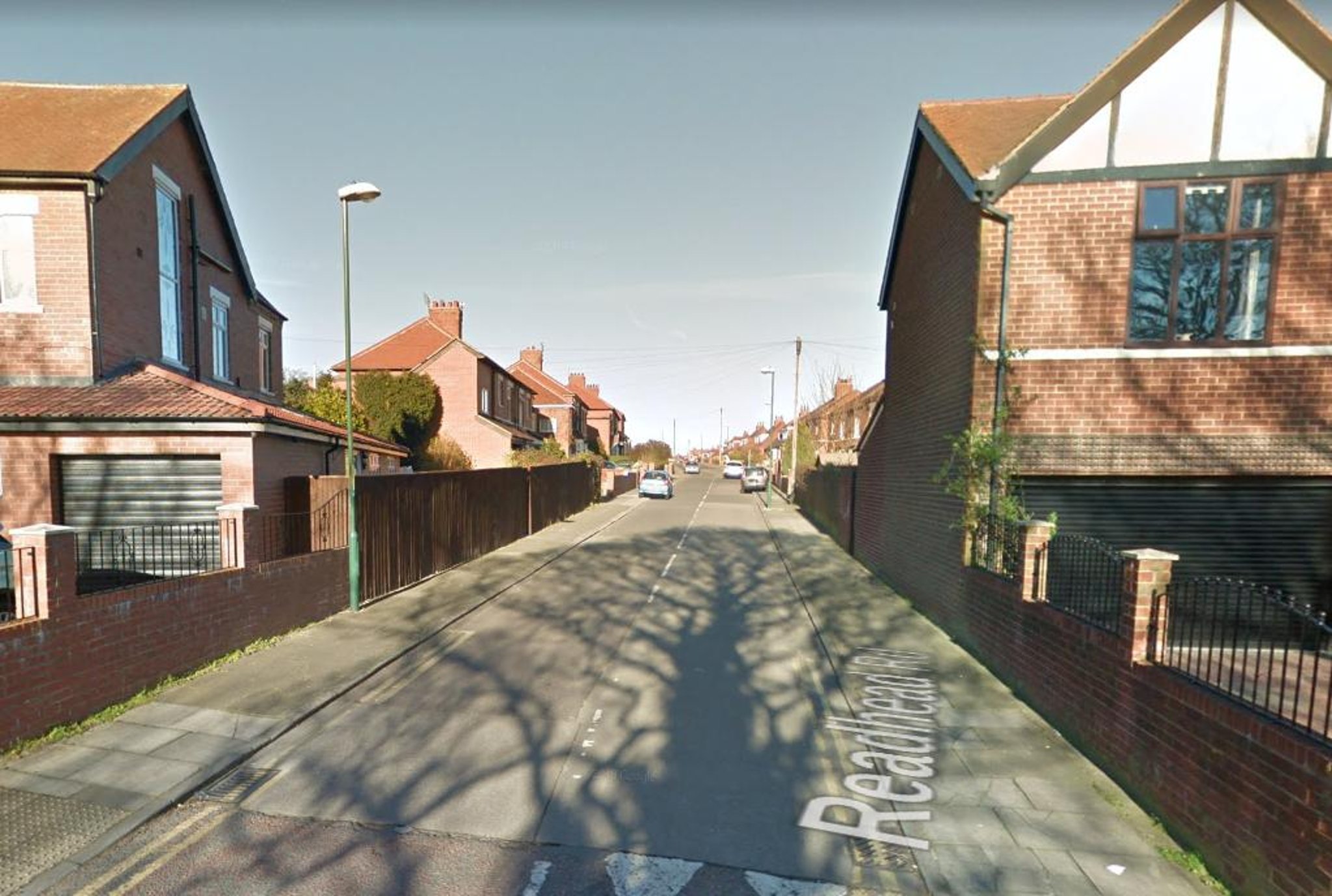 Kyle Kennedy, 19, broke his word and his trust by riding the KTM 250 – and switching on the ignition, a court has heard.

But it broke down when it collided with an Audi Q2 at Readhead Road near Harton Cemetery in South Shields on Sunday May 9.

Kennedy left the damaged bike and fled to his home in Marshall Wallis Road, Chichester, South Shields, but the police came to call him.

Register now to our daily newsletter

The newsletter i cut through the noise

The incident took place at Redhead Road in South Shields.

Prosecutor Lillian Yanes Hellevik told magistrates in South Tyneside: “The victim had purchased the motorcycle as part of a fundraising deal.

“She wanted it to be stored while she was doing construction work in her driveway. She asked her son to contact a friend. He contacted the defendant.

‘She agreed to give him £ 150 to store it in what she believed was a storage facility and that it would not be used.

“However, officers attended her home to say the vehicle was involved in a collision at Readhead Road.

“It was then that she confirmed that she was unaware the vehicle had been driven.”

Ms Yanes Hellevik told the hearing police attended the scene of the crash – but Kennedy was gone.

“The motorcycle was propped up against a tree. The Audi driver said the rider had left the scene.

In a victim impact statement read to court, the owner of the motorcycle said she was “devastated” by Kennedy’s actions.

But she added: “He describes himself as making a childish decision taking the vehicle.

“He tried to stay out of trouble, but temptation got the better of him.”

Magistrates have adjourned the case for reports and granted Kennedy unconditional bail to be sentenced by the same court on Friday, October 29.

Support your Gazette and become a subscriber today. Enjoy unlimited access to local news, the latest football stories and new puzzles every day. With a digital subscription, you can see fewer ads, enjoy faster load times, and access exclusive newsletters and content. Click here to subscribe.