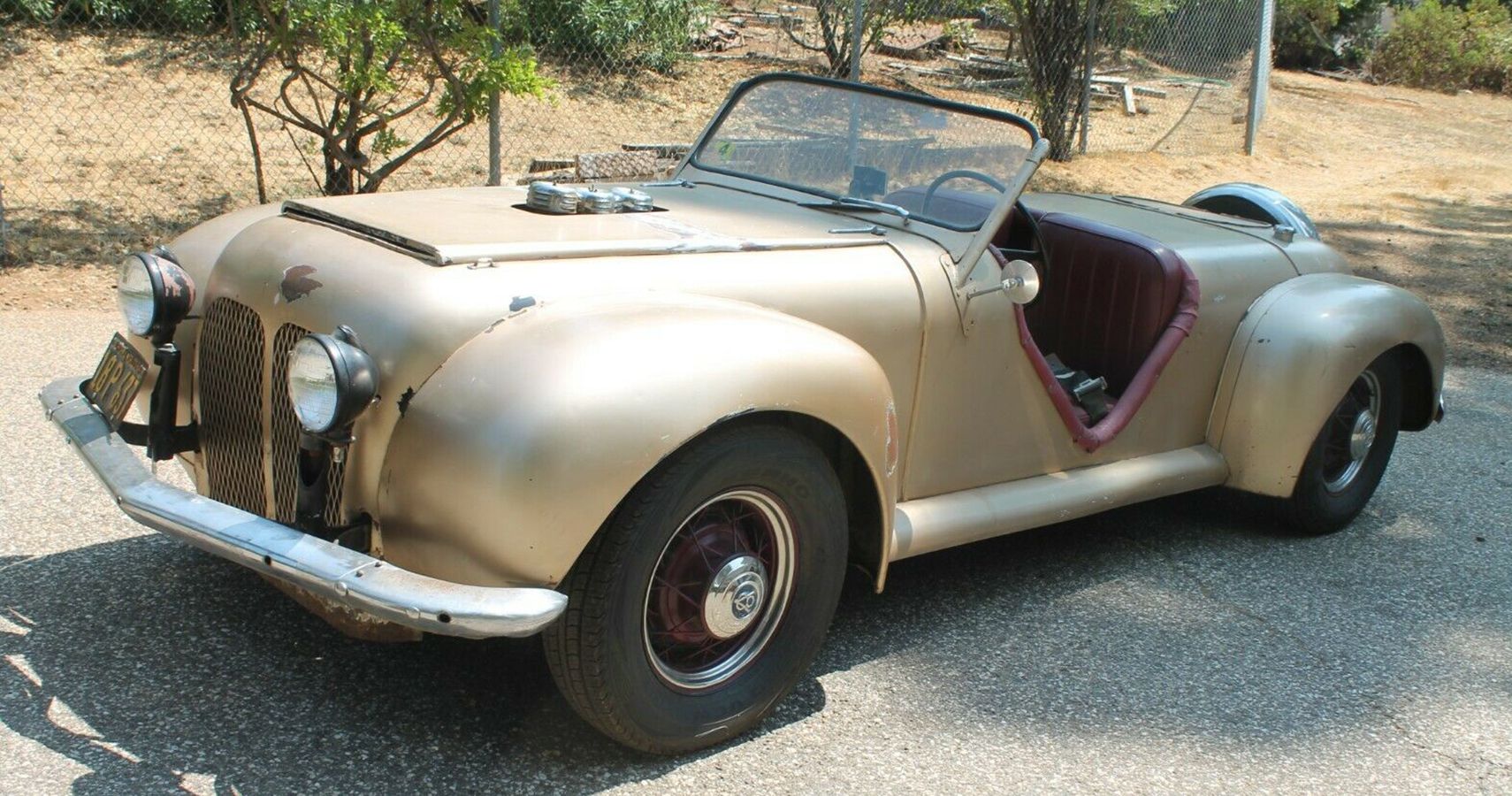 Vintage Celeb 1939 Mercury 99A Racer ‘The Doodlebug’ appears on eBay

Most recently, the Doodlebug was featured in the November 2020 issue of Hemmings Classic Car magazine.

After WWII, the automotive scene was full of enthusiasts who were not afraid to try new things. At the time, the so-called doodlebug – a car made of various unrelated parts – was born. Like hot rods, this is how they personalize their classic cars. One of those doodlebugs, a 1939 Mercury 99A Racer is still alive and was recently sold on eBay.

A runner made from various disparate pieces

Carrying the VIN 99A56716, this 1939 Mercury 99A Racer is no ordinary doodlebug. Over the decades this 1939 hot rod has built a name that lives up to its name, and in fact, it is known as “The Doodlebug”. It started life based on a 1939 Mercury chassis with the original Flathead V8 engine and a three-speed transmission. This V8 has an Offenhouser triple carburetor intake manifold as well as special cylinder heads.

Built somewhere in the Philadelphia and northern New Jersey area, the Doodlebug came into the possession in the mid-1950s from a young female racing enthusiast named Grace Curry. While it’s not clear whether Grace drove the 1939 Mercury 99A Racer to races, but she – being a racing driver and the car being a race – could have pushed the Doodlebug to its limits on several occasions. She may have driven the car in some races as well, but that remains to be confirmed.

Doodlebug is a celebrity featured in various publications

The good news is that the Doodlebug has avoided being totaled and has managed to outlast some fiery readers. In fact, this 1939 Mercury 99A Racer remains operational to this day and can be driven on the road (it has a California title of its own). Various changes to the Doodlebug may have been implemented over the past decades, but the listing on eBay does not indicate this.

Nevertheless, the fame of this vintage racer has been highlighted by being in various publications. For example, Grace was featured with the Doodlebug as “Queen of the 1956 International Autorama” in Philadelphia in 1956. She was also featured in several magazines and newspapers, including the February 1957 issue of Motor Trend, the May 1957 issue of ‘Rod Builder & Customizer’ and the April 1957 issue of Motor Life.More recently, the Doodlebug was featured in the November 2020 issue of Hemmings Classic Car magazine.

Wrapped in a gold exterior finish, this 1939 Mercury 99A Racer features a full interior. Its bucket seats have been preserved and it even has seat belts. Its dashboard is still complete with gauges, although it is not possible to verify if these are working. It was recently sold on eBay for $ 15,039, with auctions starting at $ 14,500.

A beautifully designed sports car, the Spyder was the last car Stirling drove in a competition.

Julybien Atadero writes from Cebu Island covering various automotive topics including new sports cars, classic muscle, pickup trucks and SUVs. Although I love the peace and quiet, I love to play with my child. When I have nothing else to do, I watch documentaries and animations.