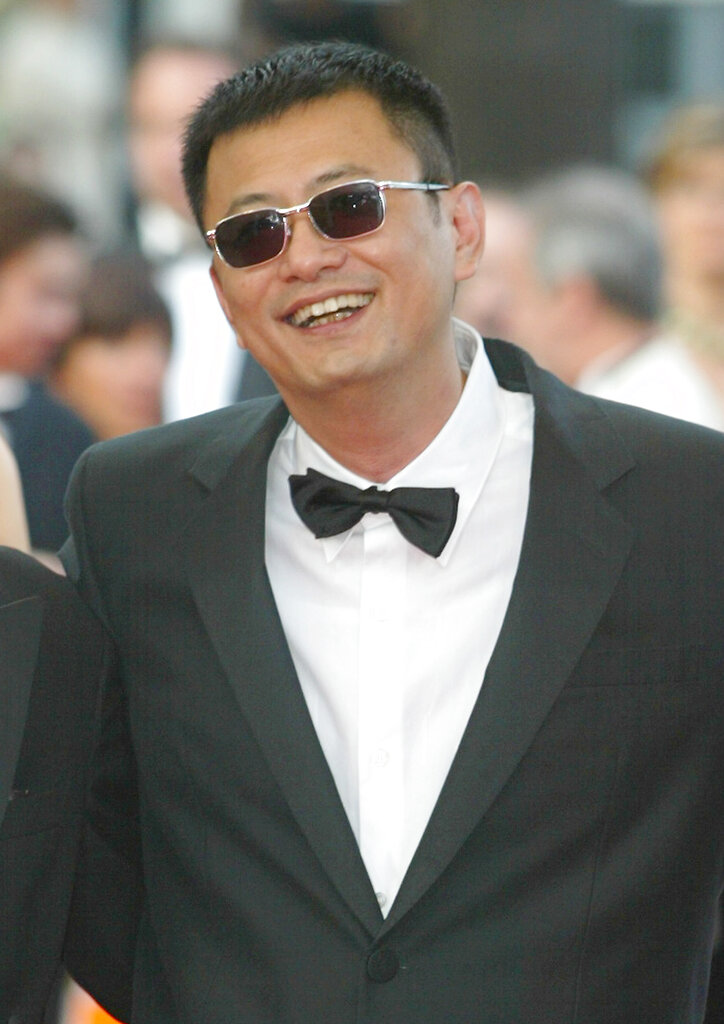 
To get Morning Links delivered to your inbox every day of the week, subscribe to our Breakfast with ARTnews bulletin.

THE NEW ART SEASON HAS BEGUN, and there is action in the market. The Fine art of the Hamptons ran last weekend in Southampton, New York, and a controversial sculpture imposing legs by Larry rivers sold for $ 100,000 on New York Post reports. Tomorrow the Armory Show opens to VIPs in New York — at Javits Center, for the first time. Its director, Nicole berry, spoke with Maximiliano Duron in ARTnews In regards to What to expect. And the revered Hong Kong filmmaker Wong kar-wai offer an NFT of unpublished sequences of his 2000 classic, Love mood, according to NME. It will be included in a sale at Sotheby’s in Hong Kong which will present memorabilia from his films. Discussing the event, the director made a statement filled with comparisons that deserves to be cited at length: ice cream. An arrow never returns to its bow; twenty years later, this arrow is still hovering.

FROM THE LEGAL WORLD: A New York federal judge ruled that an ancient marble statue belonging to a collector Michael steinhardt Is must not be sent back to Turkey, the New York Times reports. Turkey had argued that the work – the Guennol Observer of the stars, which is believed to be over 6,000 years old, was obtained illegally and should be repatriated. Curiously, the colorful memories of fire Metropolitan Museum of Art director Thomas hoving was part of the procedure. Hoving describes dealer JJ Klejman, who sold the piece in 1961, as one of his “favorite smugglers-smugglers”. Judge Alison J. Nathan wrote that the brief did not delve into its “specific business practices”. Meanwhile, the New York Post Note that Stuart Pivar, co-founder of the New York Academy of the Arts, To complaint filed against the Van Gogh Museum in Amsterdam because he “rejected the authenticity” of a painting he asked him to see again. Pivar, who got the job he believes is a true van Gogh at a country auction earlier this year. He’s asking – not a typo – $ 300 million. The museum has not yet commented.

The mid-career Canadian artist Jeremy Gordaneer died in Victoria, British Columbia in late August after police found him at his home with serious injuries. Authorities reportedly treated his death as a homicide. [CBC]

After two coronavirus delays, a ceremony finally took place to inaugurate the freshly restored Rialto Bridge to Venise. The approximately $ 5.9 million project was funded by Renzo Rosso, the founder of Diesel fashion brand. The revered tenor Andrea Bocelli sang a Puccini aria from the top of the structure as part of the occasion. [AFP/France 24]

Speaking of floating city, billionaire collector and philanthropist Nicolas berggruen‘s Berggruen Institute has just opened a new branch on the island of Giudecca which will host a cultural program such as exhibitions and conferences. Philosopher Pierre Singer received the million dollars Berggruen Prize for Philosophy and Culture during the inauguration event. [Artnet News]

The Georgia Art Museum to University of Georgia in Athens received nearly 3,000 photographs as gifts from three collectors. The vast majority of the works are by the American photographer Arthur tress. Total transport is valued at nearly $ 8 million. [ArtDaily]

CHILDREN ARE OK. Because they hit NFTs and in some cases make huge sums of money! Time To a dispatch from the NFT teen scene. Meet Jaiden Stipp , a 15-year-old second-year high school student. Just him who sold a token linked to a digital illustration of a cartoon astronaut for the equivalent of about $ 30,000. Here is Stipp recounting his parent unit’s reaction: “My dad said, ‘No way it’s real money.’ Looks like it’s a lot of fake money going around. So we took some of the money out just to see what’s really real. And then to the bank. I was like, ‘Whoa.’ ”Wow, indeed. He sold four other pieces, and Time reports, “cashed in enough to help her parents pay for their house and cars.” [Time]